All visitors will be quarantined in Transbaikalia 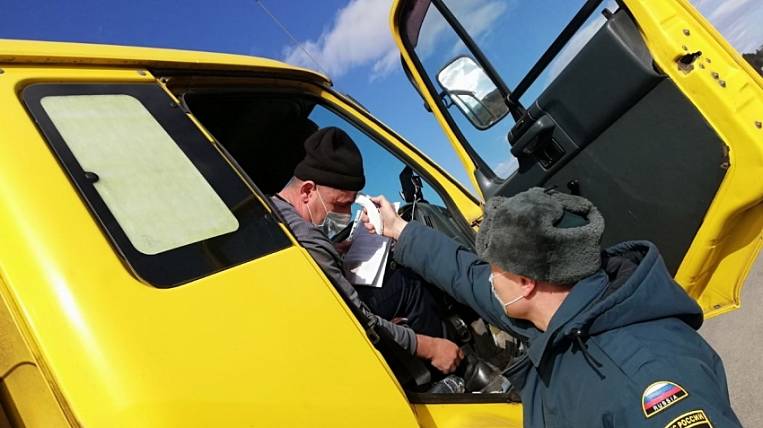 According to the press service of the government of the Trans-Baikal Territory, in order to prevent the spread of coronavirus in the region, mandatory self-isolation is being introduced for all visitors. Doctors will monitor them in places of residence, and at the first symptoms of ARVI, such citizens will be isolated in medical institutions.

Today in the region recorded one case of COVID-19 at the reading room, which arrived from Moscow. At the same time, the authorities are preparing for rise in incidence in the middle of the month, on the roads of the region are organized медицинские checkpoints.