10:22 The Ministry of Energy asks for a penalty on utility services
Khabarovsk Krai 10:08 Subsidies for the supply of products to the north will increase in the Khabarovsk Territory
More news
Media News2
HOME News 04.10.2019 06:23

In Yuzhno-Sakhalinsk chose the head of the city 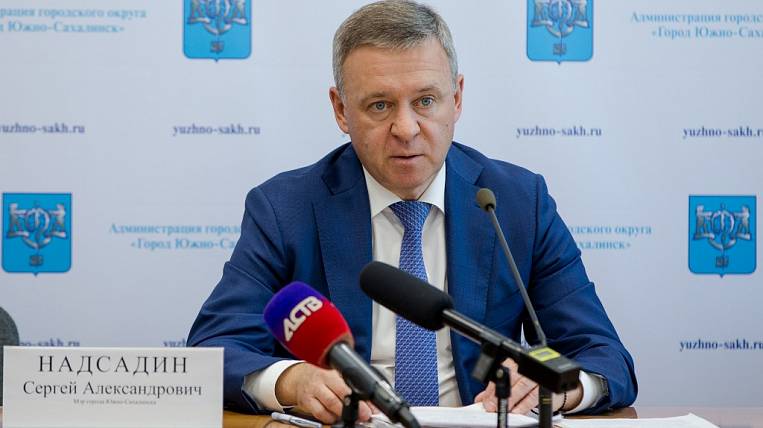 In Yuzhno-Sakhalinsk, the mayor was elected. The new City Duma left the head of the city, Sergei Nadsadin, at the post.

According to Interfax, NNSADIN’s candidacy was supported by 21 people, three more voted for his rival - the chairman of RPO “Our Sakhalin” Roman Vedeneyev. In total, 25 deputies participated in the meeting.

Initially, the head of Yuzhno-Sakhalinsk five people claimedhowever, after checking the documents, only two candidates remained. Sergey Nadsadin has been leading the city since 2014. He took over as mayor after winning the election.