In Yakutia, they chose a place for the construction of the Lena bridge 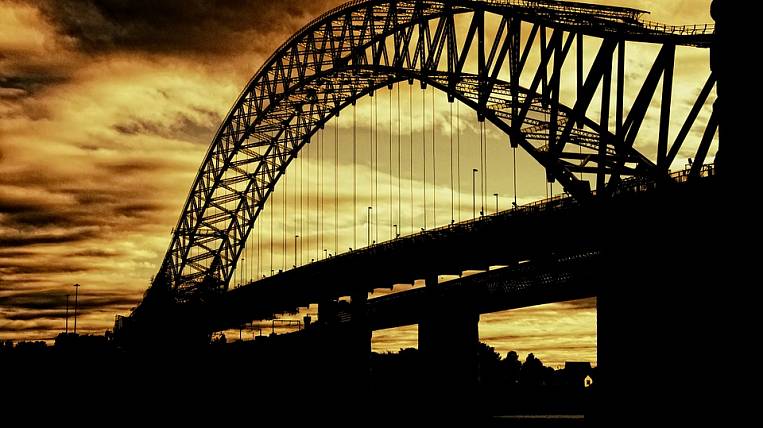 A bridge across the Lena in Yakutia will be built in the narrowest place. The width of the channel in the selected section of the river is 2,5 km. The head of the republic, Aisen Nikolaev, called this option the only possible one.

As the TASSThe construction of the bridge is planned to begin near the village of Staraya Tabaga, which is located in 30 km above Yakutsk. The width of the river near the capital reaches five to seven km, and in the lower reaches it exceeds 20 km at all, pulling a bridge at such distances is not practical.

In addition, Lena, who has a multi-arm channel in the selected area, is one-arm. This, according to experts, is important in organizing access roads, for which otherwise it would have been necessary to construct separate culverts.

At the beginning of this year, Aisen Nikolaev stated that the construction of the bridge is economically feasible, will pay off in the medium term. During a direct line of Russia, Vladimir Putin said that the payback of the bridge across the Lena so far not visibleHowever, he noted that sooner or later the construction of the bridge will be resolved, since it is needed for the development of the city. Last week he approved the design of the bridge and instructed Prime Minister Dmitry Medvedev make suggestions for the implementation of the project. Rosavtodor reviewed the project building a bridge over the Lena River in Yakutia and praised it.