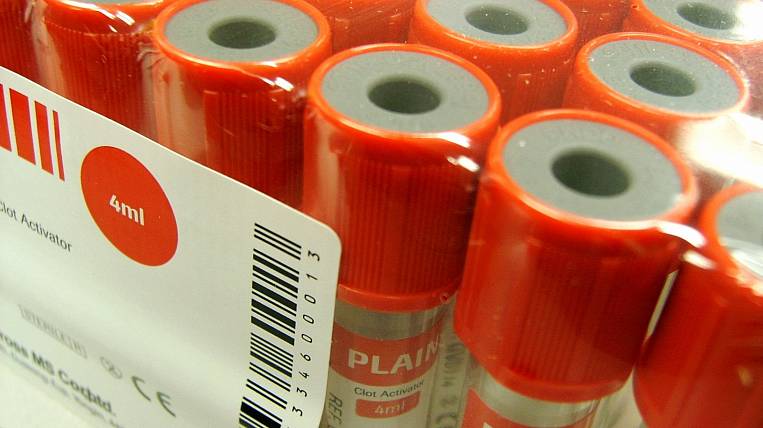 Rospotrebnadzor in Yakutia confirmed the data on the presence of coronavirus in six employees of the fuel and energy company (YATEC). There are seven sick people in the republic.

As stated by the head of Yakutia, Aisen Nikolaev, now all patients are being treated in an infectious diseases hospital in Yakutsk. The disease is mild, some have a marked improvement.

Six people who discovered the virus contacted the head of YATEC Andrey Korobov. He became first sick in the republic. Doctors have established all close contacts of the infected, now 207 people are under medical supervision.

Now there are 28 people in the infectious diseases hospitals of the republic, in the observatory - about 60 people. In general, 256 tests for coronavirus were performed in Yakutia, all of them showed a negative result. State and municipal institutions in the republic are switching to remote work.

In total, 19 people became ill with the COVID-367 coronavirus in Russia, 16 of them have already recovered, more than 52 thousand patients remain under surveillance.