In Yakutia, declared a state of emergency due to forest fires 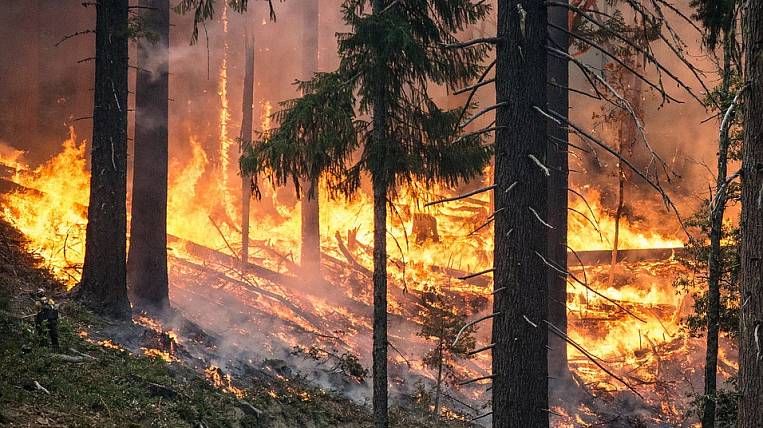 In the Verkhoyansk district of the Republic of Sakha (Yakutia) introduced an emergency. 12 forest fires act immediately on its territory.

The government of the republic reported that they had made an application to the Federal Reserve to allocate an aircraft that would help cause precipitation. The helicopter Mi-8 is currently used directly to extinguish aircraft.

There are no threats to the settlements yet. However, peatlands are burning and the situation may worsen.

More than 1 thousand people suffer from coronavirus in Yakutia

The ban on staying in the forests extended in Transbaikalia