In Yakutia, explained the reasons for the euthanasia of dogs in the station overexposure 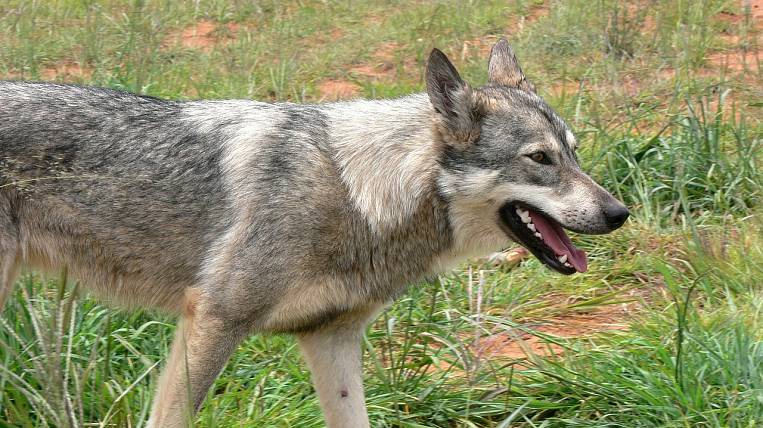 Animals from the overexposure of Yakutsk had to be euthanized to exclude the spread of rabies. All animals subjected to euthanasia were in contact with a sick dog. This was stated in the republican department of veterinary medicine.

According to the press service of the department, a total of 153 dogs and 48 cats had to be euthanized on the territory of the overexposure point. Now in the same shelter there are two containers with animal corpses. In one - the corpses of city dogs, which were prepared for disposal, and in the second - the very guests of the shelter who could be in contact with a sick dog.

Rabies in one of the dogs in the city’s overexposure point was discovered on March 3. After that, the city veterinary administration decided to euthanize all the animals that were in contact with the sick dog. Zoodefenders entered quarantined territory and opened the container with the corpses of animals.

According to the Department of Veterinary Medicine, animal welfare activists have spread false information that the veterinarians brutally killed hundreds of dogs - they found the animal welfare on the streets of the city. Animals were euthanized by agreement of the owners or in connection with quarantine rabies measures. The Republican Prosecutor’s Office began a check.