In Yakutia, they called the approximate fare on the Lensky bridge 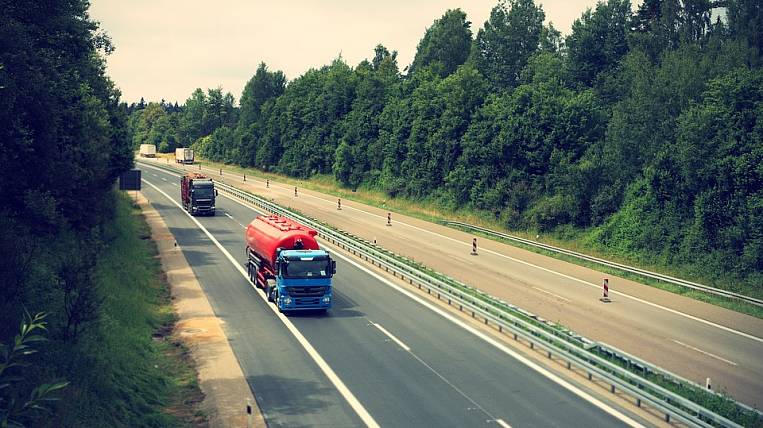 The approximate fare on the bridge over the Lena River for heavy trucks and cars has become known. The calculation is in the passport of the object, which was reviewed by Deputy Prime Minister - Presidential Envoy to the Far Eastern Federal District Yuri Trutnev. The maximum payment amount will be 2018 rubles.

According to TASS, cars weighing up to three tons and a height of up to two meters will be able to drive across the bridge for free. The truck driver of the second category with two axles, from 2 to 2,6 meters high, will have to pay 944 rubles. The tariff for a truck of the third category with a height above 2,6 meters is 1255 rubles, and for the fourth category above three meters with three axles - 2 018 rubles.

The calculations were carried out for the 2025 year, when it is planned to begin operation of the bridge. The capital grant for the work will amount to 54,3 billion rubles. Of these, the federal center will allocate 47,9 billion rubles, and the regional budget will allocate 6,4 billion. In addition, investor funds in the amount of 29,1 billion rubles will be used.

Construction of a bridge across the Lena in Yakutia entered the project national development program for the Far East until 2025. The head of the region Aisen Nikolaev is confident in 100% payback expensive facility in the future. It will save more than four billion rubles a year on the northern delivery. During a direct line, Russian President Vladimir Putin said that so far the payback of the bridge not visible. However, later the head of state approved the project.