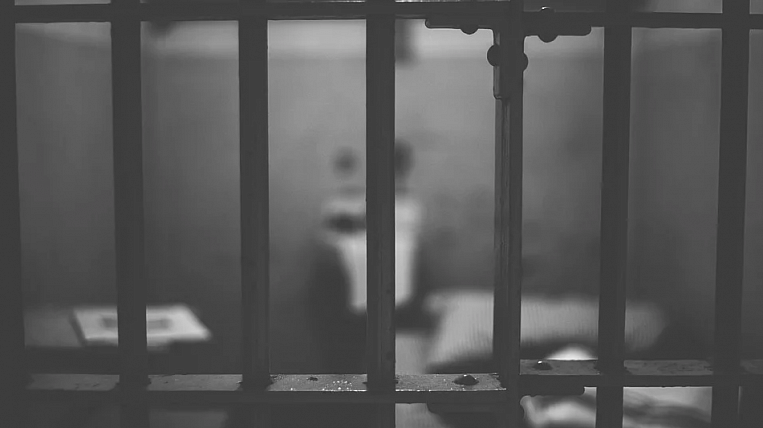 In Yakutia, the former head of the temporary detention center of the department of the Ministry of Internal Affairs of the Russian Federation for the Aldan district is accused of exceeding official powers. According to the investigation, he provided those involved in criminal liability, including previously convicted privileged conditions of detention.

According to the press service of the Investigative Directorate of the Investigative Committee in the Republic of Yakutia, during the investigation it was established that the accused, being in the position of first deputy head of the temporary detention center and then the head, organized the unhindered transfer of products and items prohibited from storage and use to persons held in the isolation ward.

They received food, mobile phones, computers and spirits. In addition, with the knowledge of the chief, meetings with girls were organized without the permission of authorized persons. The defendant faces four years in prison, he is under house arrest, the case has been transferred to court.

It was established that the head of the IVS did not act independently, but following the illegal orders of the former head of the department of the Ministry of Internal Affairs of Russia in the Aldan district of Yakutia. An investigation is ongoing regarding the latter. The court imprisoned him. Both employees were dismissed from the internal affairs bodies.