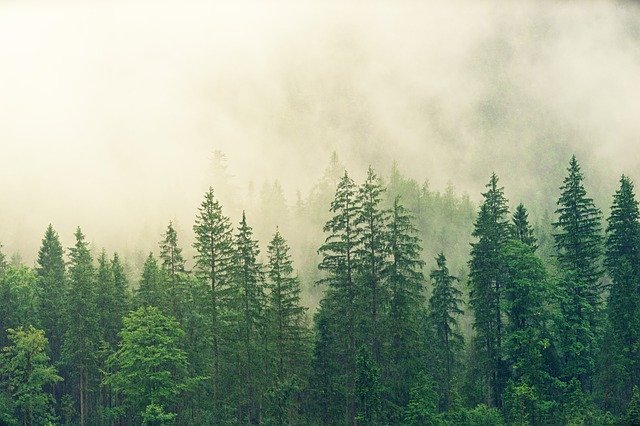 Photo: pixabay.ru
In Yakutia, investigators opened a criminal case against the state inspector for nature protection. He is suspected of hunting in a specially protected area. According to the investigation, he illegally obtained 20 sables, although according to his job descriptions he had to carry out hunting supervision.

According to the press service of the republic’s prosecutor’s office, the inspector did not have permits for hunting sable even within the hunting grounds, not to mention the territory of the reserve. According to the results of an official audit, he was dismissed from his post in connection with the loss of confidence.

If the suspect is found guilty, he faces a heavy fine or up to six months of arrest. The investigation is under the control of the prosecutor's office.