In Yakutia, the head of the village was caught stealing budget funds 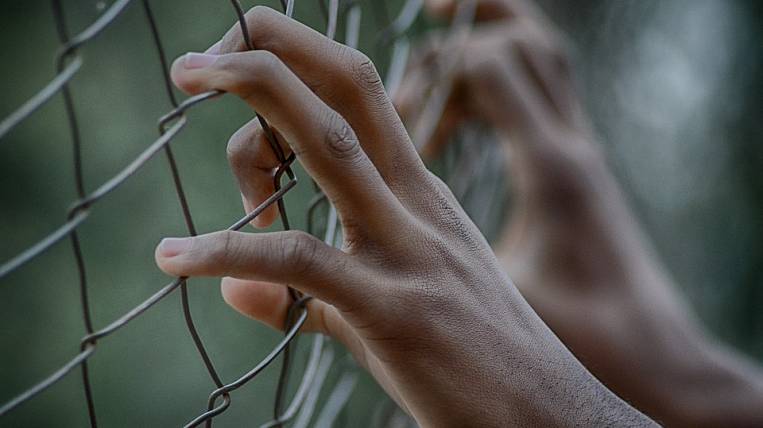 The former head of the village in the Ust-Aldan district of Yakutia received a suspended sentence. The woman was found guilty of embezzlement of large-scale budget funds and in 22 episodes of official forgery.

According to the press service of the regional prosecutor’s office, the court found that the ex-official suggested acquaintances of entrepreneurs to conclude work contracts without actually executing them. The funds that they received for the allegedly performed work should have been transferred to the defendant.

According to this scheme, a woman stole 648 thousand rubles from the village treasury. Given the old age and the lack of a criminal record, the court sentenced her to four years in prison, with a probation period of two years. The prosecutor’s statement of claim for damages caused to the budget from the convicted is under consideration.

More than 1 thousand people suffer from coronavirus in Yakutia

EAO will receive additional money from the federal budget