In eight regions of the Khabarovsk Territory, a fire regime was introduced 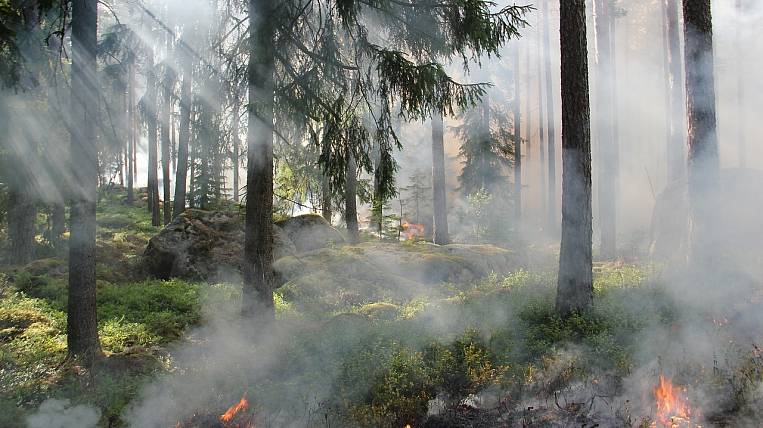 According to the regional press service, the regime began to operate in the Amur, Bikinsky, Verkhnebureinsky, Vyazemsky, Lazo, Nanaisky, Solnechny, Khabarovsk regions, as well as in the city of Khabarovsk. According to authorities, up to nine outbreaks of forest fires now occur daily, the maximum area of ​​fires has been recorded recently and amounted to about six thousand hectares.

Now firefighters liquidate fires in 13 outbreaks on an area of ​​989 hectares. Since the introduction of a special regime in the forests, it is forbidden to carry out any flammable work, to make bonfires. It is also prohibited to drive into the forest by car. Penalties for individuals for violation of the regime may be from four thousand rubles, and for legal entities - up to 500 thousand rubles.

Fire regimes and restrictions in forests are already in effect in other regions of the Far East: Primorsky и Transbaikal the edges Jewish autonomous region.