In Tulun, began to build housing for flood victims 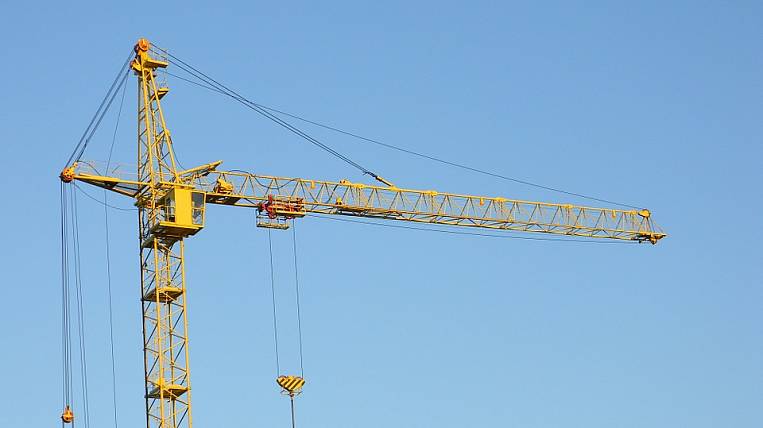 In the city of Tulun, Irkutsk Region, they began to prepare a construction site for the construction of a new neighborhood. For flood victims will build more than one thousand apartments.

According to the city administration, houses in the area of ​​the cultural center “Prometheus” will build two-storeyed houses. The area of ​​apartments - 42, 54, 72 and 90 square meters with turnkey repair. Plan to complete the work by October 2020 year. In addition, now in Tulun are looking for a platform for the construction of individual housing.

In the first wave of flood, 887 residential buildings were flooded in the city. The victims hope that, despite the high speed of construction, the houses will be of good quality. So, in 2013, when a large-scale flood came to the Khabarovsk Territory, people complained about the quality of construction, and many even refused to move to new housing because of its condition.
Tags: Flood flood Housing construction Irkutsk Region
October 23: current information on coronavirus in the Far East
Digest of regional events and latest statistics
Related News: