Khabarovsk Territory is among the three leaders in small business development 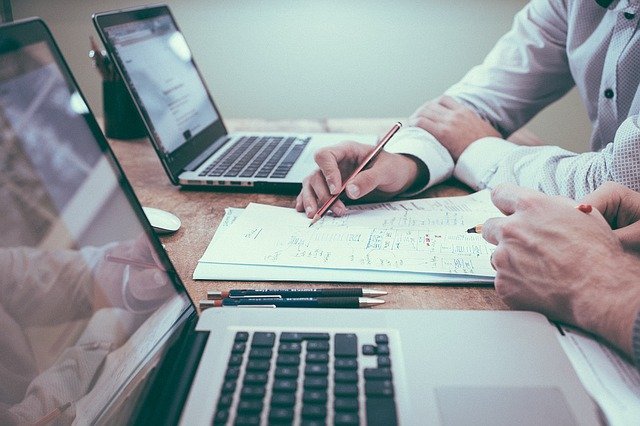 Khabarovsk Krai was in second place among Russian regions in terms of the involvement of residents in small business. Only the Kaliningrad region is ahead of him, followed by St. Petersburg, Novosibirsk and Nizhny Novgorod regions and Moscow. However, most other regions of the Far Eastern Federal District are outsiders of the rating.

The study was conducted by experts RIA News. As the main indicator, they took the calculated share of small and micro-enterprise workers in the total labor force at the end of 2019. Pre-crisis data can be considered a benchmark for assessing the impact of a pandemic on SMEs.

In Russia, on average about 15% of the total number of employees or 11,3 million people are employed in small business. In the Kaliningrad region and the Khabarovsk Territory - 23,8%. But in Yakutia, the indicators are low. This is explained by the fact that high salaries of the mining sector in the republic increase the attractiveness of large business.

Among the 14 outsiders of the rating are some regions of the North Caucasus District and the Far Eastern Federal District. In small business, from 10% to 5% are employed there, which is explained by a significant share of the informal vector of the economy, which provides jobs for a significant number of the population.