In Svobodny, the clinic was overhauled for a single subsidy 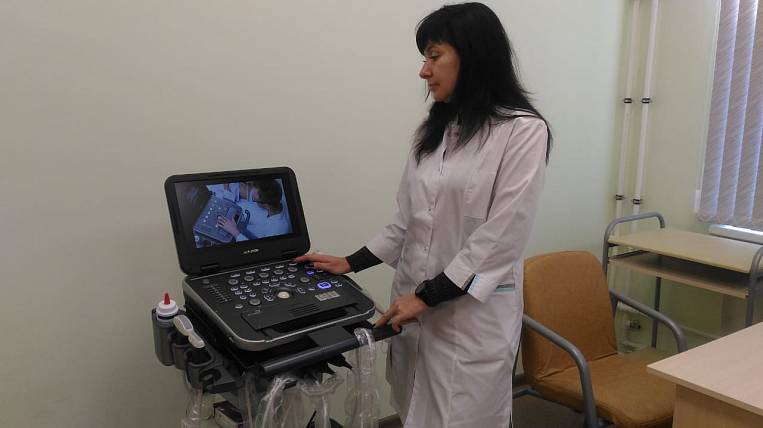 The Svobodnensky city polyclinic completed a major overhaul carried out as part of a “single subsidy”. It remains to install equipment, arrange furniture and restore order after the builders. After that, the institution will be able to accept 600 people per shift.

The clinic has been working since May of this year, during the repair, doctors received patients in several places, including those temporarily adapted. According to the Ministry of Health of Amur Region, EastRussia, in a building constructed in 1967, the power supply, heating, water supply and sewage systems were completely replaced, they also installed new plumbing, installed a fire alarm, and also made a suspended supply and exhaust ventilation system.

In total, for the repair of a three-story building with a total area of ​​more than 1 square meters. 600 million rubles were allocated: 23,5 million rubles under the “single subsidy”, 13,3 from the regional budget. Now all the premises comply with SanPiN, the institution has implemented the principles of the “Lean Polyclinic”. The renovated building will receive patients in early 10,2.

The work was accepted by the Governor of the Amur Region Vasily Orlov. According to him, a project has already been prepared in the region for the construction of a new clinic in Svobodny, it will be designed for 1300 visits per shift. Negotiations are underway with the Ministry for the Development of the Far East on the allocation of funding for this project. A land plot has already been found for him; the regional authorities plan to build a new clinic in three years.