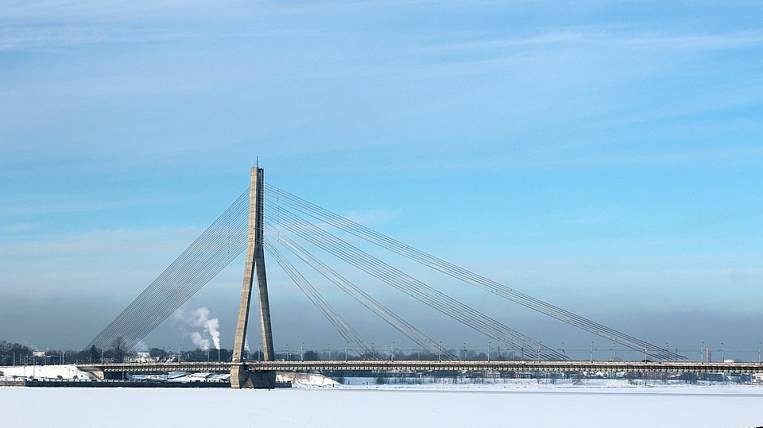 The Russian Direct Investment Fund is considering its participation in the project of building a bridge over the Lena River in Yakutia. However, he intends to join only as a member of the consortium.

In addition to RDIF, the Eighth Concession Company, which is part of the VIS Investment and Construction Group, showed its interest as an investor. She is ready to invest 28,9 billion rubles in the project.

During a direct line, Russian President Vladimir Putin said that so far the payback of the bridge not visiblehowever later approved the project. Rosavtodor reviewed the project building a bridge over the Lena River in Yakutia and praised it.


The construction of the Lensky bridge is planned to begin near the village of Old Tabaga, which is located in 30 km above Yakutsk. According to preliminary calculations, the maximum amount toll payment the transfer will amount to 2 rubles. The head of Yakutia, Aisen Nikolaev, said that he expects to carry out the design stages and pass the state examination of the project in 018. According to him, with the correct organization of work, the crossing with access roads will be built in 2020.