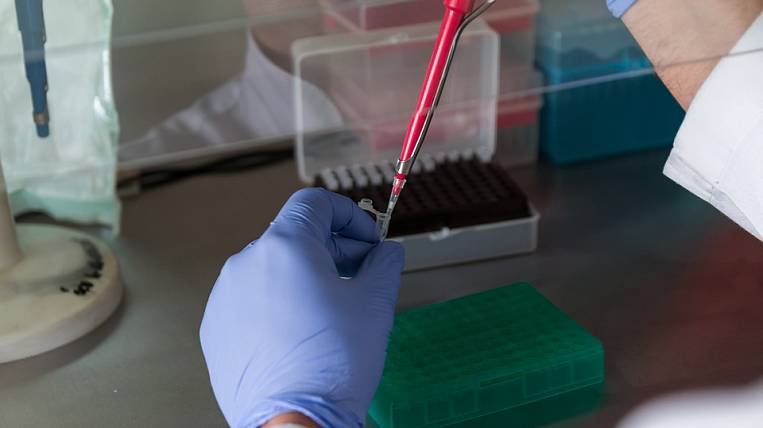 In the village of Goryachie Klyuchi on Iturup Island, an emergency mode was introduced. Measures were taken due to the fact that there was revealed a coronavirus in a soldier. The regime will be effective after the completion of anti-epidemic measures.

According to the press service of the Government of the Sakhalin Region, a soldier became infected from citizens who were sent to the island, who arrived by military transport, first to Yuzhno-Sakhalinsk, and then to Iturup. Four of them were infected and are now being treated in Khabarovsk.

The circle of their contact persons was 67 people, all of them were isolated, seven have signs of acute respiratory viral infections, they are in the hospital. The police established a checkpoint at the entrance to the village, blocked the road.

In total, 20 people confirmed the coronavirus per day in the Sakhalin Region, the total number of cases rose to 388. COVID-19 was found, including from a student who came to another Kuril island - Shikotan. Now 283 people are receiving treatment in hospitals, 105 patients have recovered.

In May emergency mode introduced in Yuzhno-Kurilsk... There, the coronavirus was found in a resident of Dagestan, who came to Kunashir to work. Transport links were added to the island, and the ship on which the sick person was supposed to work was arrested.