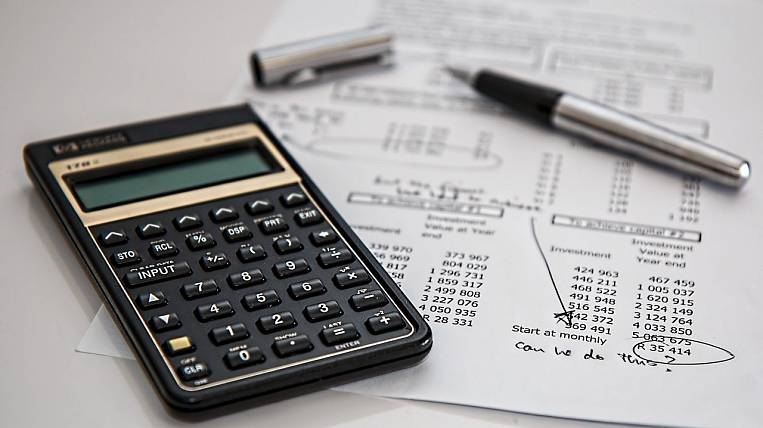 According to the Accounts Chamber, the revenues of the Russian budget after the introduction of the increased personal income tax exceeded 50 billion rubles in just nine months. The new rates are valid from the beginning of 2021.

As they write "News», The increased tax is charged on annual income above five million rubles. In this case, the personal income tax rate is 15%. The funds received from the budget are planned to be used for the treatment of children with rare diseases.

In total, the federal budget received less taxes in nine months of 2021. The total share of tax revenues amounted to 76,4% against the planned 79,3%, while VAT and MET amounted to 85,7% of total tax revenues. 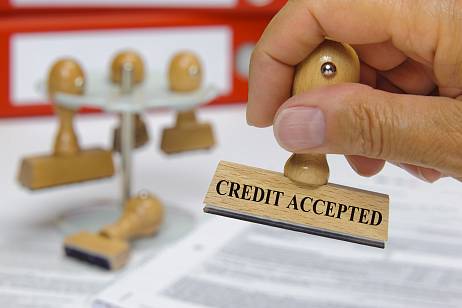