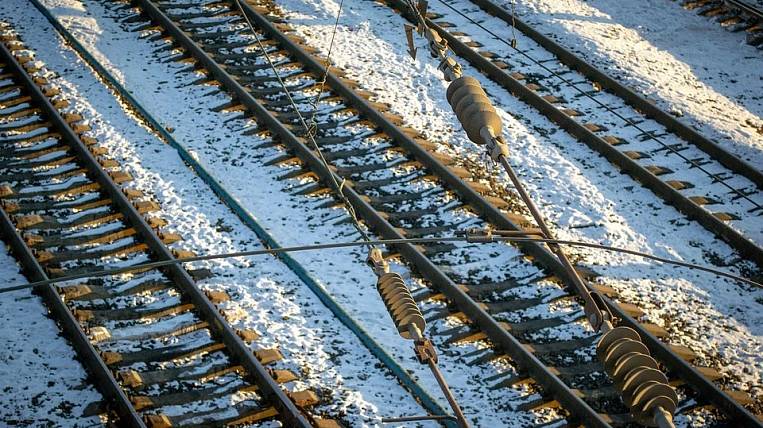 Russian Railways has not yet submitted a list of expedited work on BAM and the Trans-Siberian Railway to the Russian government and has not agreed on it within the company. They can not decide on the timing of the plan - they do not like the building block of the monopoly.

According to KommersantA conciliation meeting is scheduled for February 26. At the same time, the company was supposed to submit the list to the government on February 1.

The working group compiled a list of 212 objects, the deadlines were also set there: most of the work planned before 2024 was moved to 2023. However, the building block of Russian Railways was not ready to build the facilities within the specified time, as it is afraid to take on tough obligations.

Speed ​​up the extension BAM and the Trans-Siberian Railways decided in Russian Railways due to a drop in demand for coal in Europe. To redirect export to the east, the company promises to put into operation over 200 facilities at least a year ahead of schedule. The total investment of Russian Railways in the second phase of the project was estimated at 696,6 billion rubles, the amounts for the commissioning of 212 facilities were not disclosed.