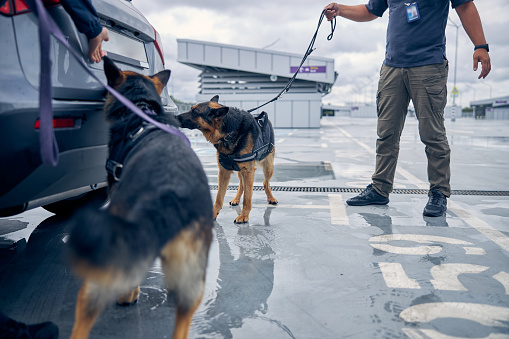 The former head of the Customer Service of the Ministry of Construction of the Khabarovsk Territory was put on the international wanted list. The investigation brought charges against him in absentia.

According to the press service of the RF IC, the 48-year-old man is accused of abuse of office and negligence. In 2015, a state contract was signed between the Customer Service of the Ministry of Construction of the Khabarovsk Territory and a commercial organization for the construction of a dam to protect the territory of the Southern District of Khabarovsk from flooding. The contractor was behind schedule and also had receivables. Despite this, in March 2020, the defendant paid him more than due.

In addition, a children's hospital complex has been under construction in Komsomolsk-on-Amur since 2017. In June 2019, the contractor suspended work. The head of the Customer Service was obliged to mothball the unfinished construction object, but he did not. As a result of negligence, part of the previously performed work has become unusable due to the effects of precipitation.

The investigation has information that the attacker is outside the Russian Federation.

Criminal case against the former head of the KGKU "Customer Service of the Ministry of Construction of the Khabarovsk Territory" turned on last month... The ex-official was only suspected of exceeding his official powers.

In October last year, the presidential envoy to the Far Eastern Federal District Yuri Trutnev turned to the prosecutor of the Khabarovsk Territory with a request supervise the construction of the dam in Komsomolsk-on-Amur. The protective structure should have already been handed over, but the work was completed by no more than 40%.

Customer service of the Ministry of Construction of the Khabarovsk Territory in June 2019 headed by Pavel Polyak - the former vice-governor of the Tver region and the ex-defendant in the criminal case on the fact of the withdrawal of assets abroad. Previously, the Customer Service of the regional Ministry of Construction was headed by Yuri Lubyanoy. 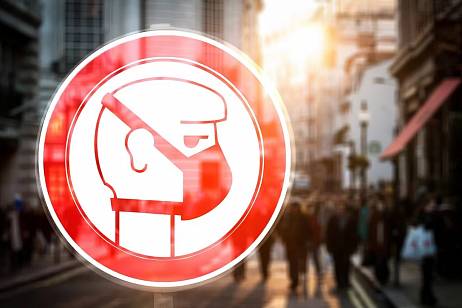