Khabarovsk Krai 02:46 Zhirinovsky: Furgal did not throw a bomb anywhere
Sakhalin Region 02:28 The number of cases of coronavirus exceeded 1,6 thousand on Sakhalin
Irkutsk Region 02:08 Residents of houses flooded with showers are evacuated in Irkutsk
July 15 2020
Sakhalin Region 18:19 Mask regime is reinforced again on Sakhalin
The Republic of Sakha (Yakutia) 17:48 Smog from forest fires covered the capital of Yakutia

In Russia, waiting for mass layoffs of employees 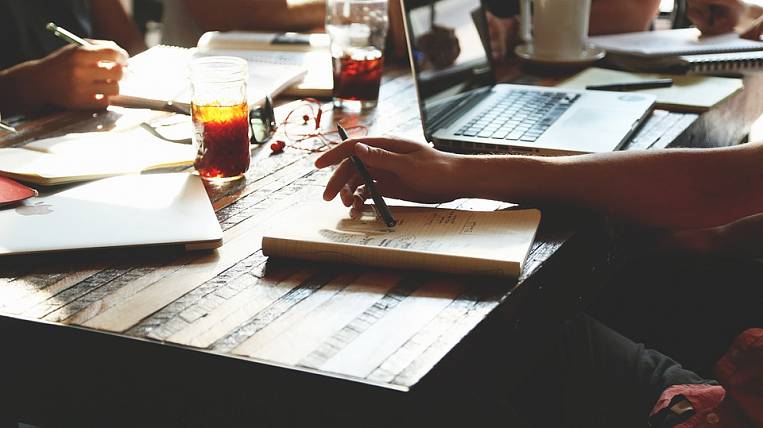 Every tenth company in Russia intends to reduce the staff. However, according to experts, this is an occasion for optimism - last year every fifth company expressed such intentions.

As reported "News", data on reductions were obtained through a survey conducted by specialists of a well-known Internet recruitment company. 150 respondents took part in the study, and half of them said they were going to increase salaries for existing employees.

In addition, the number of enterprises that, on the contrary, intend to expand their staff, has increased; 49% of respondents answered this question positively. In general, as noted by the Federal Ministry of Labor, the situation on the job market is now stable. According to the employment service, enterprises announced the need for 1,7 million employees.

The most highly paid professions in the "remote" called experts

Reshetnikov called the number of Russians reduced during the pandemic