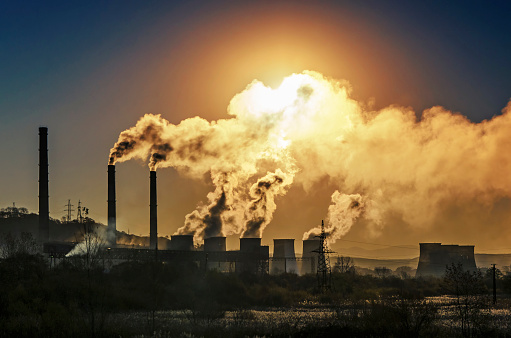 The national system for financing green projects will be launched in Russia. The project was developed by the Ministry of Economic Development of the Russian Federation together with VEB. RF.

As the NEDRADV, the priorities of responsible investment in the Russian Federation will be considered to reduce the negative effect on the environment, including by reducing emissions of pollutants and greenhouse gases, increasing the efficiency of resource use, and energy conservation.

The decree establishes the criteria for the selection of green projects, as well as the directions of their financing. The parameters under which a green project can attract concessional financing are spelled out there.

Russian Minister of Economic Development Maxim Reshetnikov noted that the approval of the criteria will stimulate the transition of enterprises to more environmentally friendly production methods.

Earlier, the Ministry of Economic Development and Trade prepared a draft strategy for low-carbon development of Russia until 2050. According to the baseline scenario, the volume of net greenhouse gas emissions by this time will be reduced to 1,2 billion tons.

Ministry of Economic Development: Russians' incomes will not recover to the level of 2019