In Russia, created an enterprise to consolidate small airports 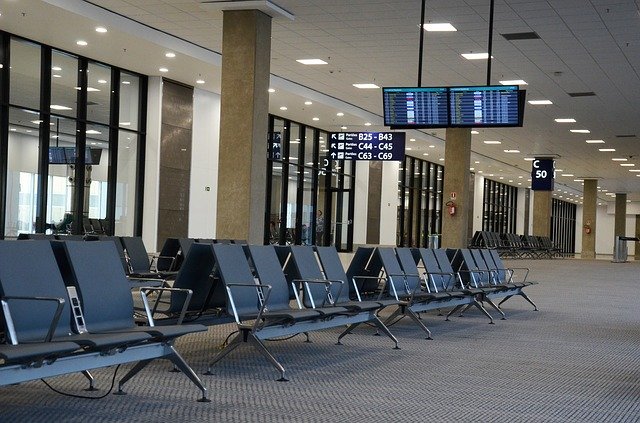 The Airports of Regions and Novaport Holding companies have created a joint venture to merge small airports in the Russian Federation. It was called “Airports of a Big Country” (ABS) and will initially serve to participate in the tender for the transfer to concession of the international terminal of Blagoveshchensk Airport.

As the Interfax, Pavel Sizyakin, who in the past headed the airports of Chita and Kemerovo, which are part of Novaport, was appointed CEO of ABS. The company will participate in a tender for the Annunciation Airport, which was announced in December last year. They are going to transfer it under a concession agreement for 30 years.

Earlier, authorities already discussed the need to create a management company to ensure investment in the development of infrastructure of small airports. At the pilot stage, 10 airports will be transferred to it on a concession basis. In the future, their number may increase to 50. Perhaps these powers will be transferred to ABS.