In Russia, the registration of seasonal business decreased 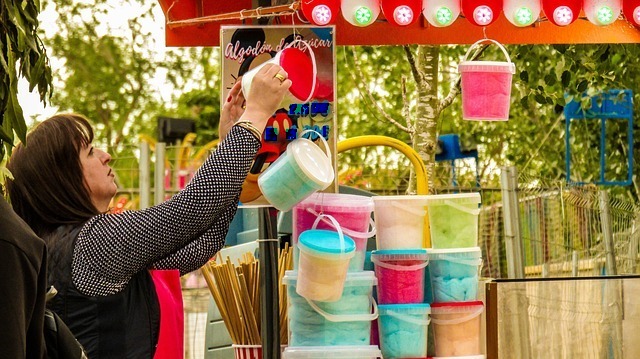 In Russia, seasonal businesses are less likely to open. This year in April-May, 40% fewer entrepreneurs were registered than in the same period last year. Among those who did not open this spring, there were lessors of apartments for vacationers, organizers of summer cafes and trade stalls with cotton candy, sea excursions and sports areas in parks and many others.

According to TASS, with reference to a study by Tochka Bank on the state of small and medium-sized businesses in Russia, entrepreneurs began 40% less than in March and last year to resort to the complete liquidation of their enterprises. According to experts, this indicates their desire to continue their activities when the economic situation changes for the better.

In April and May, the number of registered enterprises decreased in the country. True, after the removal of a number of restrictions, it increased by 18%, but is still 2,2 times lower than last year.

Sberbank and business of the Khabarovsk Territory agreed on partnership 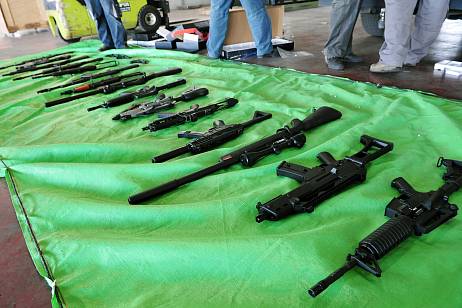