Since April 1, pensions will be indexed in Russia 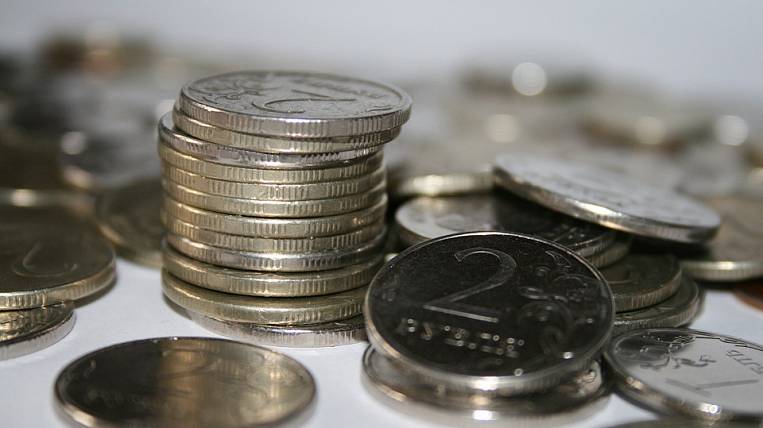 Starting April 1, Russia will index pensions, including social, by 6,1%. The increase will affect 3,8 million people.

According to the Pension Fund of Russia, payments will also increase among participants in the Great Patriotic War, residents of besieged Leningrad, military personnel who have been conscripted, citizens injured as a result of radiation or man-made disasters, and flight test personnel.

The Federation Council approved the indexation of pensions by 8,6% 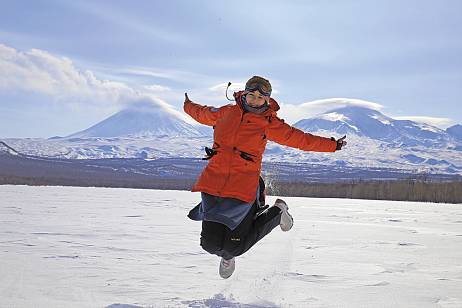 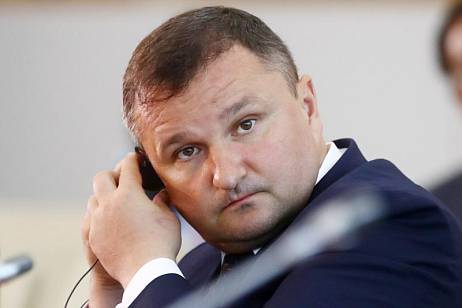 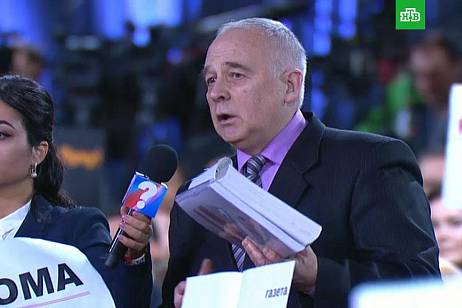