The number of bankruptcies among individuals is growing in Russia 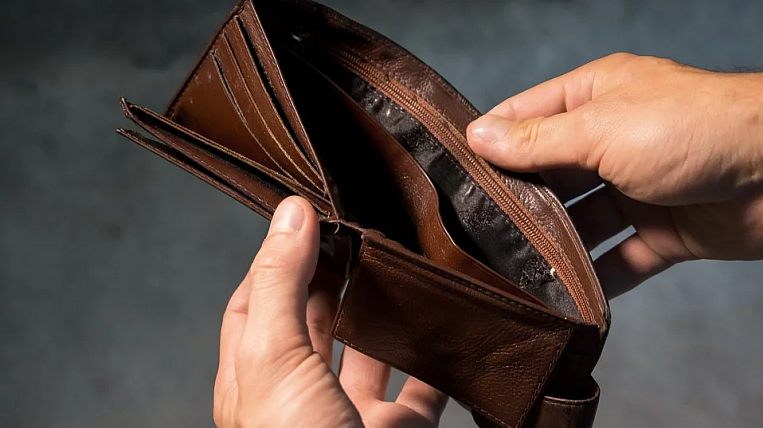 The number of insolvent citizens has risen sharply in Russia. For every 100 thousand people there are 47 bankrupts. Over the past year, growth has stood at 57%.

As reported "News", with reference to the information of Fedresurs in 2019, 69 thousand Russians declared themselves bankrupt. According to the United Bureau of Credit Histories, another 1,15 million people are in pre-bankruptcy.

The reason for the growth of private bankruptcies, experts call an increase in the debt load of the population and better awareness of citizens about the possibility of legally getting rid of debts. Since 2015, since the inception of the mechanism, 163,2 thousand people have already taken advantage of it.

Last year, creditors out of 225,6 billion rubles received only 8 billion rubles from bankrupt debtors. 71% of borrowers left financial institutions with nothing.