In Russia there was a spontaneous strike of taxi drivers 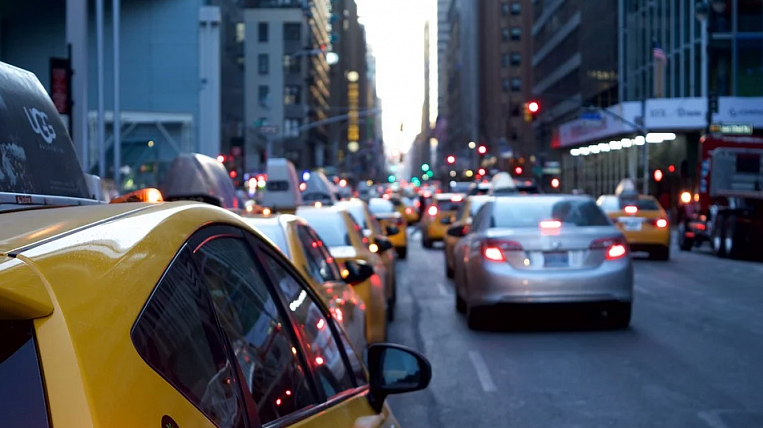 In Russia, taxi drivers rebelled against aggregators. For several days, spontaneous protests took place in different cities of the country, about which the participants agreed on social networks and instant messengers. Groups appeared on Telegram and WatsApp with the names “Boycott 2019”, “Strike”, “Yandex Boycott” and others.

As reported "News", drivers complain about the prohibitive interest that aggregators require from them. They receive 25-35% of the order, which sometimes exceeds the net earnings of the taxi driver himself, who is responsible in case of an accident, pays for car rental, washing, repair and fuel and lubricants. In Moscow, according to one of the trade union activists, working on 14 hours a day, you can get 50 thousand rubles a month, and in the regions much less.

Spontaneous protests took place from 2 to 4 December. Taxi drivers demanded to increase tariffs for transportation and reduce commissions of aggregators. Cases of open conflicts are known when drivers working during the boycott days were called under the guise of customers and then blocked cars. The inter-regional union of public transport workers are confident that such strikes will be repeated.

The situation in the taxi market is aggravated by migrants who are willing to work for a penny, while not worrying too much about the quality of transportation. In the near future, the State Duma will consider a bill on taxis, which provides for the responsibility of aggregators for the work of drivers, the duty of the authorized body to monitor aggregators and keep a register of them.

Taxi money will be allocated to doctors working with COVID patients 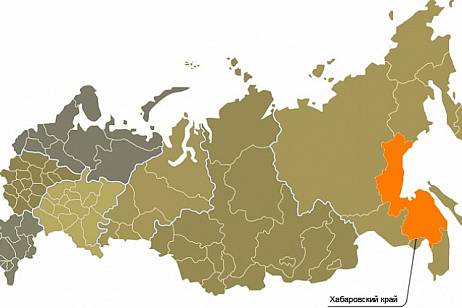