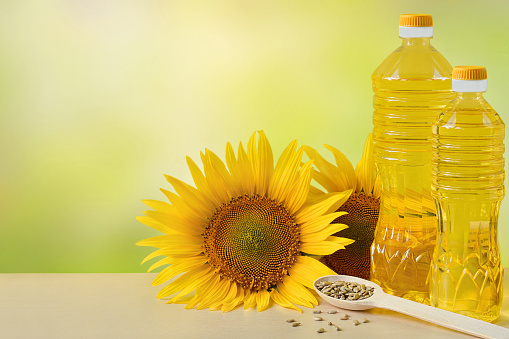 Prices for sunflower oil began to decline in Russia. A record sunflower harvest is expected this year.

The decrease in domestic prices for vegetable oil was also influenced by the introduction of an export duty on July 1. According to Rosstat, the price of sunflower oil in retail has not yet fallen in price this year. In the first half of last year, butter in stores cost 92,5 rubles. for one liter, then for the same period of the current - 117,7 rubles per liter.

At the end of March, the Russian government extended agreements with market participants on price stabilization. For sand-sugar, they will be valid until June 1, 2021, for sunflower oil - until October 1, 2021. The previously concluded agreements expired on April 1.

Russian authorities are preparing to restrain prices for sugar and butter 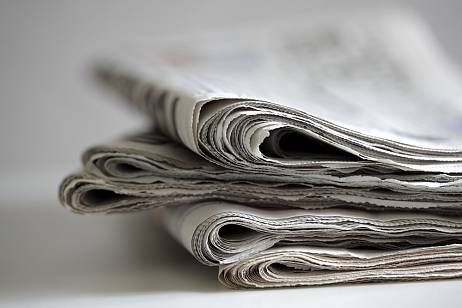 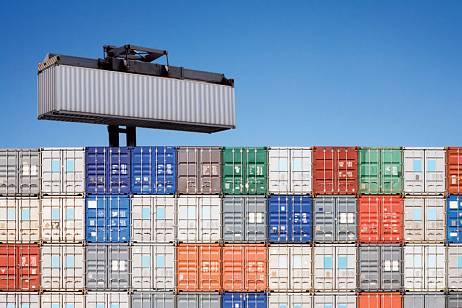