A penny reduction in gas prices noted in the Far East 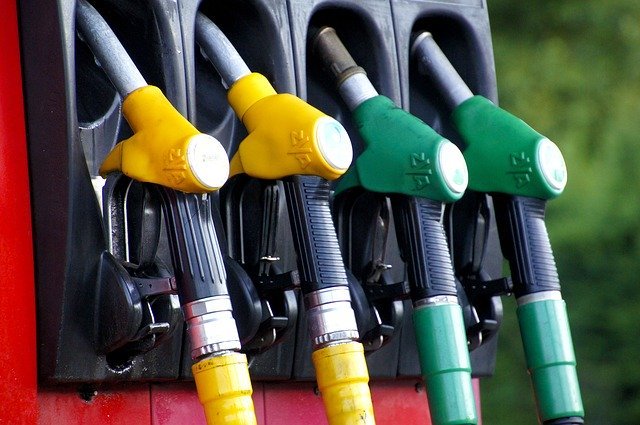 A decrease in gasoline prices was recorded in the Far East. Such data were presented to the Central Dispatching Office of the Fuel and Energy Complex, which is a structure of the Ministry of Energy. AI-92 fell in price by five kopecks, AI-95 - by seven kopecks.

According to RIA News, on average in the country, a cheaper brand of gasoline began to cost four copecks cheaper and amounts to 43,04 rubles per liter. The more expensive brand fell by three kopecks to 46,1 rubles, but the cost of a diesel engine increased by 13 kopecks and amounted to 49,96 rubles.