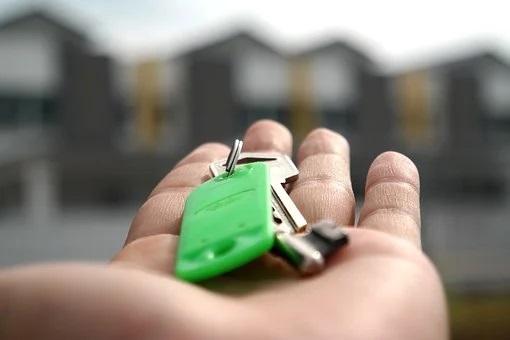 This was announced by the acting Minister of Construction and Housing and Public Utilities Nikita Stasishin at a meeting with the head of state. He recalled that the state-owned company DOM.RF is the operator of the soft loan program. According to Stasishin, more than 230 thousand preferential mortgage loans are planned to be issued.

In late April, Prime Minister Mikhail Mishustin signed a decree on a mortgage program at 6,5% per annum. It will be valid until the first of November 2020.