The number of unemployed increased during the pandemic in Russia 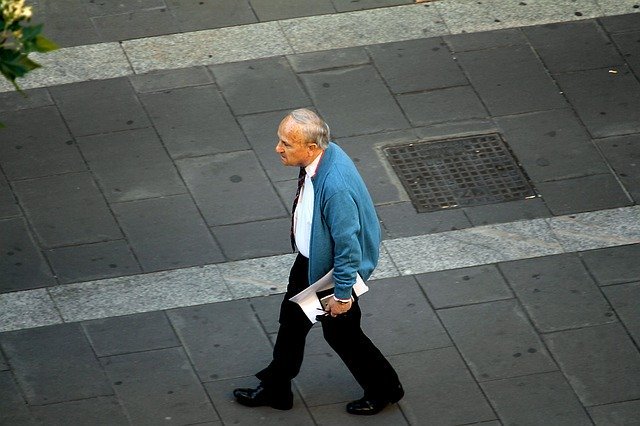 In April, the number of unemployed Russians increased by 800 thousand people. Such data leads Rosstat. However, only a third of such citizens are registered at the employment center.

According to RBC, in Russia at the end of April 4,3 million unemployed were recorded. In March, there were a little more than 3,4 million. Thus, the growth over the month amounted to 23,4%. This is due to the epidemic of coronavirus and the regime of self-isolation, which was accompanied by a reduction in incomes of citizens, unpaid leave and dismissals.

To support Russians who were left without work, the maximum unemployment benefit was increased to the minimum wage level - 12,13 thousand rubles. As a result, the number of those who registered at the employment center increased - from 700 thousand to 1,1 million people. The allowance does not exceed 25% of the average salary, according to experts, in order to support citizens, it must be increased by at least another quarter.