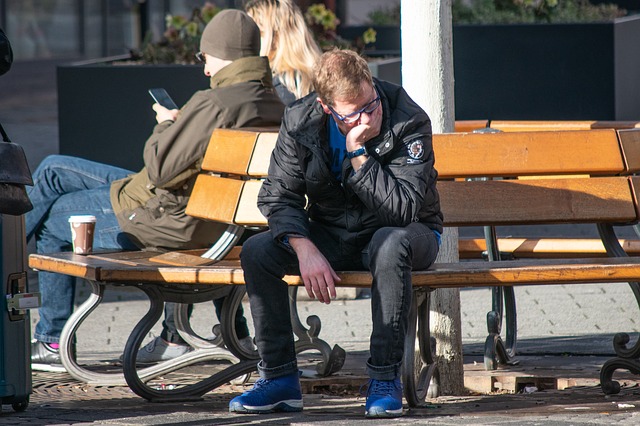 Photo: pixabay.ru
The Ministry of Labor of the Russian Federation is ready to support the idea of ​​unemployment insurance. If it is implemented, then contributions will be deducted from the salaries of citizens, which will then be returned in the form of benefits in case of loss of work.

According to " Izvestia", the agency is ready to introduce insurance, but only if approved by the Federation of Independent Trade Unions of Russia and the Russian Union of Industrialists and Entrepreneurs. The latter so far opposes the innovation in order to avoid additional financial burden on the business.

Already, entrepreneurs deduct 30% of the salary of each employee to the PFR, FSS and MHIF. If a new payment is added this can lead to a decrease in wages. In trade unions, however, they believe that it is necessary to calculate the tariff. According to their forecasts, it will not exceed 1,5%. In any case, now the Russians have the opportunity to insure themselves against unemployment, so far on a voluntary basis.