In Russia, they may allow carriers not to refund money for tickets 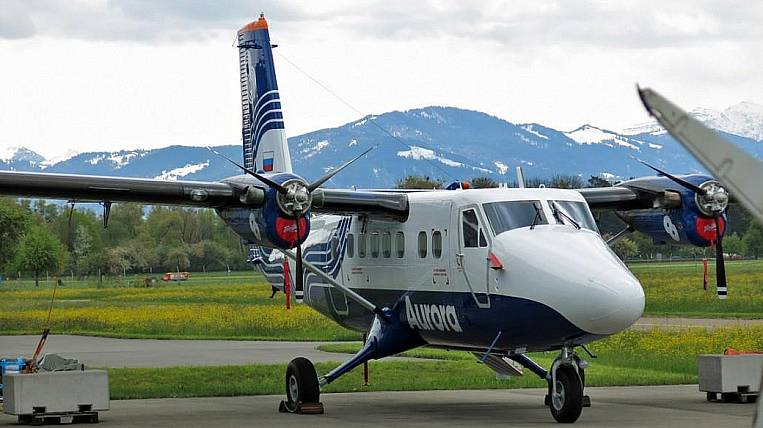 The government is ready to allow carriers not to refund money for unused tickets. The funds spent by passengers are planned to be issued in the form of certificates for future trips. The relevant bill is under consideration.

This measure, due to restrictions due to the coronavirus pandemic, applies to air carriers, railroad workers, shipping companies. As reported Kommersant, companies will be able to issue a voucher for a future trip instead of canceled. And also transfer the client’s money to his personal account, from which he can spend it on a new ticket at a convenient time.

The airline community believes that if you do not introduce a certificate system, the industry will face bankruptcy. It is noted that at the end of March, passenger traffic fell by 80% compared to the same period in 2019. Revenues also decreased, but expenses remained.

Large shipping companies are currently required to return more than 2,2 billion rubles to failed passengers. The Russian Chamber of Shipping believes that - losses from stopping cruise navigation may amount to 15 billion rubles.

Earlier it was reported that to issue canceled flights to passengers Certificates instead of a refund, Aeroflot plans. The airline’s general director Vitaly Savelyev called this an anti-crisis measure.

Subsidies will be allocated to carriers in the Magadan Region 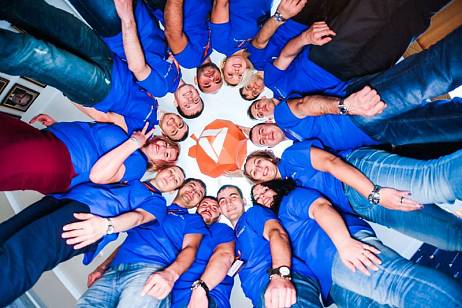