In Russia, they want to punish stricter drivers with children more severely 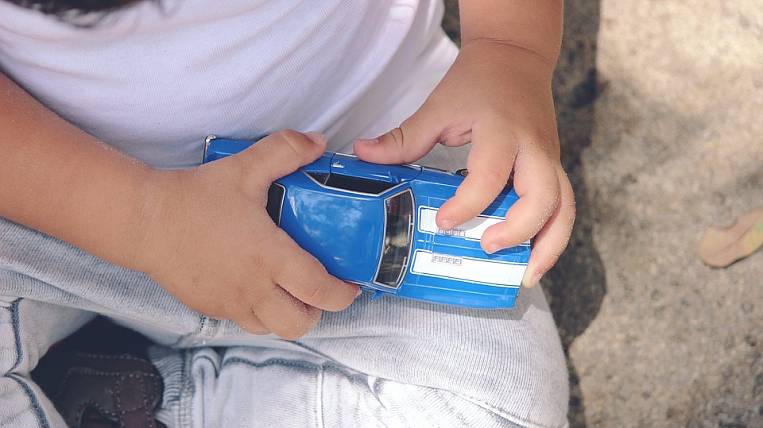 In Russia, they want to tighten the punishment for violators of traffic rules if a child was in their car. The Russian government instructed the Ministry of Justice and the Ministry of Internal Affairs to develop proposals for amending the administrative code. The deadline for the execution of the order is indicated until March 31 2020 of the year.

As reported "News", the presence of minors in the passenger compartment will be considered an aggravating circumstance if the driver violated traffic rules. A tougher punishment is necessary, according to its initiators, since according to statistics, most children suffer from accidents caused by adults who violate the rules of the road.

According to the State Automobile Inspectorate of the Russian Federation, in 2019, 397,5 thousand protocols on administrative offenses during the transportation of children were drawn up. The growth of accidents involving minors amounted to 1,2%, the number of injured children on the roads increased approximately the same.

A family of airborne workers removed from a flight in Khabarovsk