Russia wants to increase the age of alcohol sales 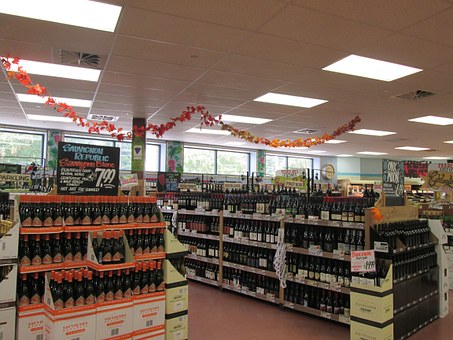 In Russia they want to increase the age of alcohol sales from 18 years to 21 years. The Federation Council is going to give the corresponding recommendation to the government of the Russian Federation.

He writes about it RIA News" with reference to the deputy head of the social committee of the Federation Council Valery Ryazansky. He said that proposals will be made following the results of the "government hour", which will be held May 20 with the participation of Deputy Prime Minister Tatyana Golikova.

In addition, senators are asking deputies to expedite the consideration of the bill on the restriction of smoking. The document implies a ban on smoking hookahs in public places and a ban on the sale of snus. Also, according to innovations, electronic cigarettes will be equated to usual.

Earlier, the head of the Ministry of Health Mikhail Murashko suggested thinking about increasing the age of alcohol sales. According to him, in Russia the mortality rate from alcoholic beverages among young people after 18 years has increased.

At the end of March, the Russian government received an offer close all alcohol stores Coronavirus quarantine Compared to March last year, alcohol sales have already grown by 47%.