Amur Region 06:00 Storm warning announced in the Amur region
The Republic of Sakha (Yakutia) 05:41 The number of cases of COVID-19 exceeded 5 thousand in Yakutia
Sakhalin Region 05:31 Nearly 30 dangerous bears were shot in the Sakhalin region
05:13 Accounts Chamber: there will be more deceived equity holders in Russia
Amur Region 05:00 A new terminal will appear at the airport of Blagoveshchensk in 2024

Cooling and precipitation will come to Primorye 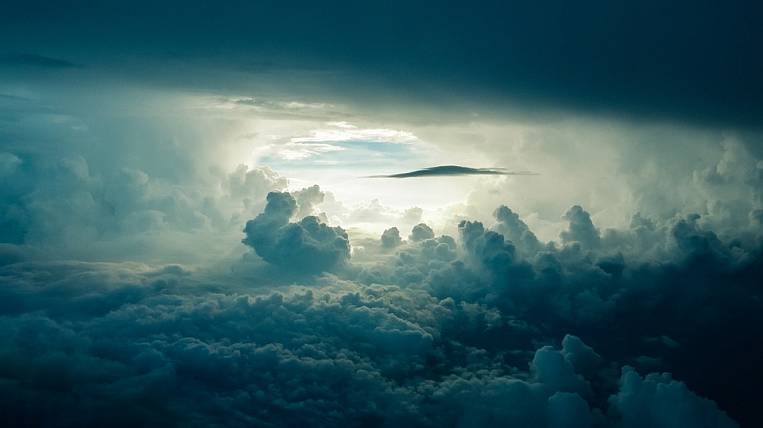 Precipitation and lowering temperatures are expected in the Primorsky Territory. From Friday to Saturday, a cyclone will come to the region, which will ruin the weather. The most severe downpours and thunderstorms are expected at night.

According to the Primorsky Hydrometeorological Center, the first precipitation will take place in the west of the region, the air temperature will fluctuate from two to nine degrees of heat. At night, the cyclone front shift east. There it is expected up to five degrees of frost, rains will pass.

On Saturday, the situation over the sea will worsen. In the east, rain will intensify. Daytime temperatures drop to seven degrees Celsius. On Sunday, an anticyclone will come to the territory of the region, which will drive away cold and rainfall, the weather will improve again.

The number of patients with coronavirus exceeded 5,3 thousand in Primorye

High alert due to coronavirus extended in Primorye 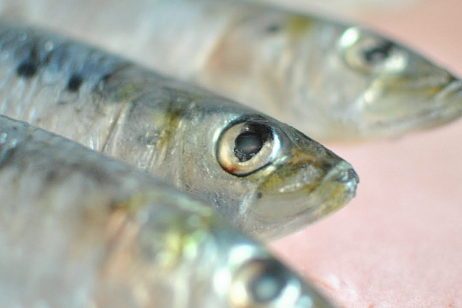