A new nuclear test site will be built in Primorye 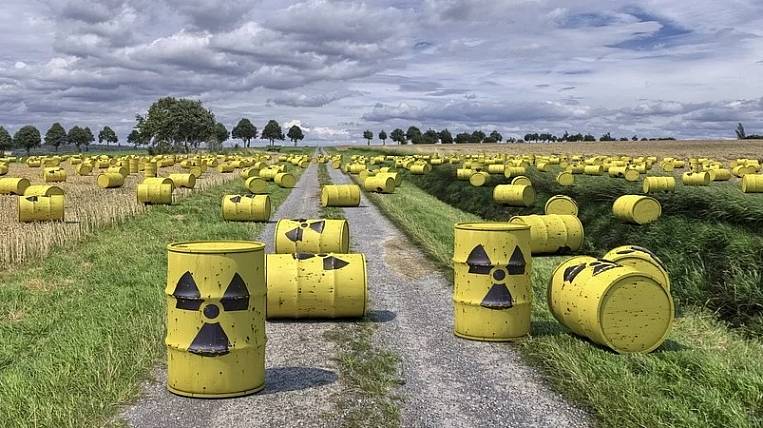 Zvezda Far Eastern Shipyard in Primorye has announced a tender for the construction of a landfill for temporary storage of radioactive waste. The future "repository" will be required by Zvezda for major shipbuilding operations.

According to the information on the site Government procurement, the lot with an initial cost of 160 million rubles was put up on January 14, 2020. The submission of documents will end on February 19, 2020.

It is reported that the construction work will be financed through the current federal program "Reconstruction and technical re-equipment of the enterprise to ensure the repair of third-generation nuclear submarines" of the Federal target program "Development of the military-industrial complex of the Russian Federation for 2011-2020".

As noted in the auction documentation, a new site needs to be built, since the temporary storage is now almost completely full and has an increased level of radiation. Under the contract, the plant will receive the second stage of this facility in order to expand the area for storing hazardous waste.