In Primorye, preparing for the delivery of social facilities 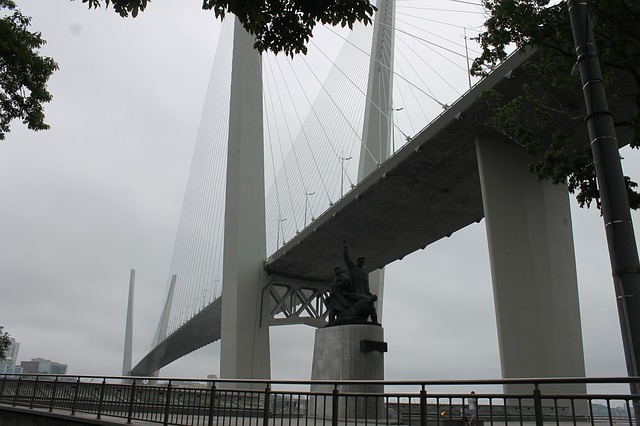 In the Primorsky Territory, they intend to commission four social facilities in the first quarter of 2020. Among them, a kindergarten in the area of ​​Makovsky street, school number 55 in Vladivostok, an indoor training skating rink in Ussuriysk. Also, the city sewers will soon be connected to a collector under construction in Bolshoy Kamen.

According to the press service of the regional government, these facilities were not completed on time in 2019, they will be put into operation in the near future. According to Governor Oleg Kozhemyako, the reasons for the lag behind the schedule were the poor-quality preparation of documentation and the bad faith of contractors, and sometimes even the absence of organizations capable of performing the necessary work.

According to the results of the last two years, eight FAPs were opened in the districts, 21 colleges were equipped with modern equipment, three rural clubs began to operate, a modern fitness center and the first in the region children's technology park “Quantorium” were opened.

Over the past two years, 30 hospitals in almost every municipality have been overhauled in the region. By the end of the year, two polyclinics in Artyom and Bolshoi Kamen, a school in the village of Podyapolskoye, eight kindergartens, and two sports complexes will be commissioned.