In the Angara region flood-affected students will study for free 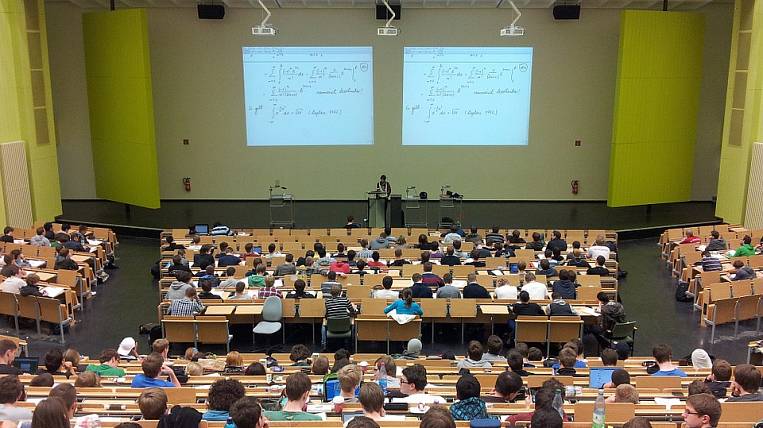 In the Irkutsk region, students of state colleges who suffered from the flood were transferred to free tuition. Vice Prime Minister Vitaly Mutko reported this to Russian President Vladimir Putin during the meeting.

An order has already been prepared to transfer college students to the budget of 79. In the near future, the same measure of support will be provided to first and second year students of universities. The lists of victims from this category include 308 people.

Such assistance is needed for the families of students, many of them lost all their property and housing during the flood. This year, the area was immediately covered by two flood waves. As a result, 11 thousand houses were flooded.