In the Amur region built a kindergarten for the national project 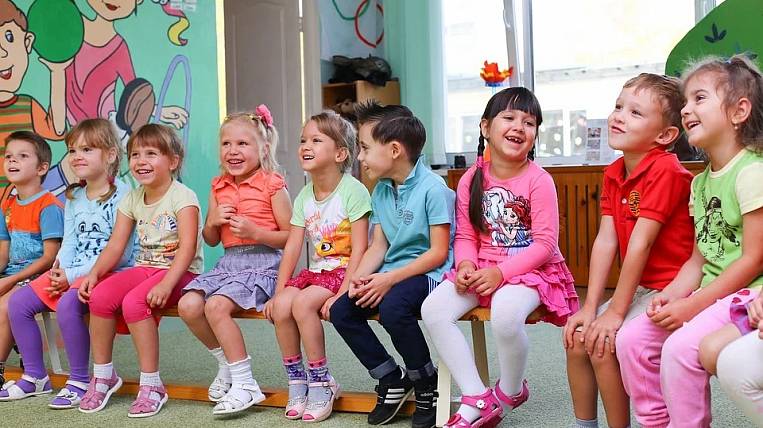 In Belogorsk completed the kindergarten in the district "Transport". The work was carried out as part of the national project "Demography". The establishment of 170 places will work in January 2020 of the year.

Also, as part of the national project, this year the construction of a kindergarten in the village of Ust-Ivanovka of the Blagoveshchensk district will be completed. The institution, designed for 120 children, will open six groups. Under the same project, a kindergarten is being built in the Sunflowers neighborhood in Blagoveshchensk. As in the kindergarten in Ust-Ivanovka, the building will be two-story, with an area of ​​more than three thousand square meters. meters. This year spent 492 million rubles from the federal, regional and municipal budgets on the construction of three kindergartens.

“Until the 2021 of the year, construction of two more kindergartens is planned in the Amur Region - in the village of Yekaterinoslavka in the Oktyabrsky District and in the village of Magdagachi, Magdagachinsky District. Such measures will contribute to solving the tasks set by the President of the Russian Federation to ensure 100% access to preschool education for children of all ages, ”said Svetlana Yakovleva, Minister of Education and Science of the Amur Region, EastRussia.