In the Amur region, flooding threatens with new flooding 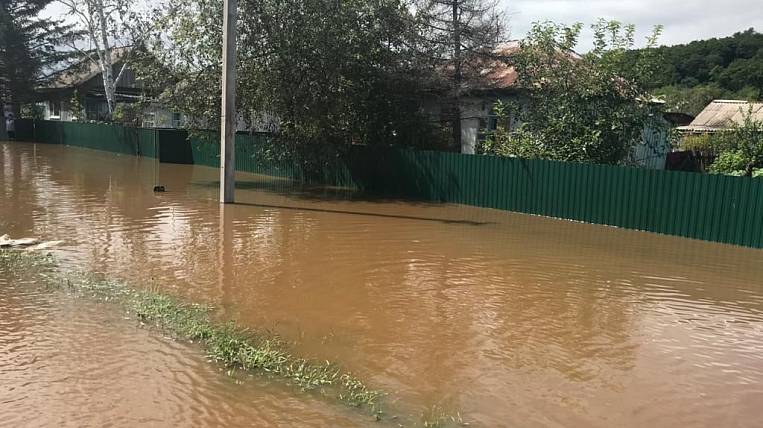 Photo: the press service of the Government of the Amur Region

The settlements of the Amur region, located on the banks of the Zeya, Zavitaya, Tom and Amur rivers, are preparing to receive a new blow of the elements. In some, the power supply is preventively turned off.

As EastRussia was told in the government of the Amur region, this morning the water began to heat up households in the village of Korshunovka, Mikhailovsky district, located near the Zavitaya river. 15 adjacent territories were flooded, residents were warned in advance and were able to evacuate valuables and livestock. A day earlier, in the village of Arsentievka, water entered four houses, in one of them the water level was 30 cm from the floor.

In other settlements, big water is expected from hour to hour - in five villages of the Blagoveshchensky district, protective structures are being strengthened here, the Zeya river threatens to flood. In the Belogorsk region in the Tom river, the rise in 12 hours was 81 cm, reaching the values ​​of a dangerous phenomenon. Here the local road, one of the bridge leading to the city of Belogorsk, is blocked, one summer cottage settlement and the village of Staritsa Island on the outskirts of Belogorsk are also de-energized. At 10 am on August 5, the water level in the river was 421 cm - and this is already an excess of the values ​​of 2019, however, as the mayor of Belogorsk, Stanislav Melyukov, told EastRussia, according to the updated forecast, Tom can rise to 550 centimeters. 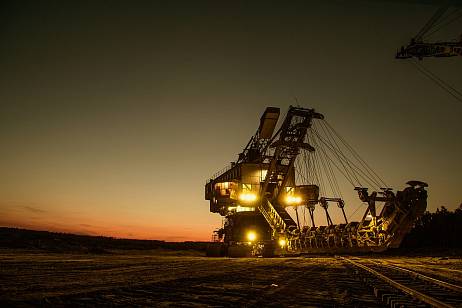