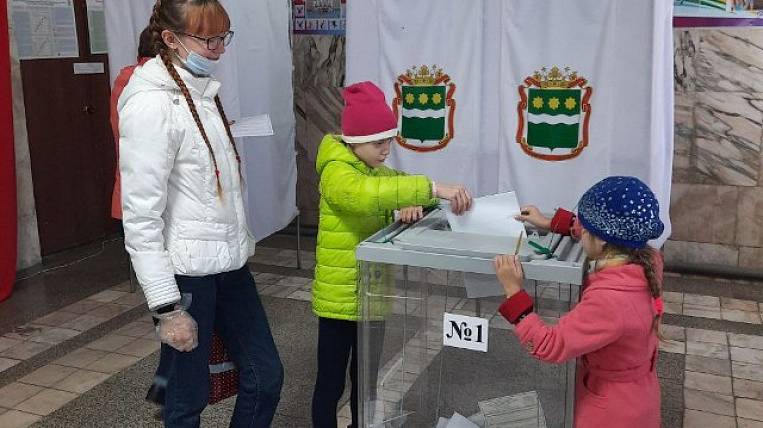 In the Amur Region, United Russia leads the elections to the State Duma of the Russian Federation and the local Legislative Assembly. After processing 96% of the protocols, the party won 35 and 34 percent of the votes, respectively.

According to the election commission of the Amur Region, the turnout in the region was 42%. In the elections to the State Duma, the second result after United Russia (35%) was shown by the Communist Party - 25,81% of voters voted for it, followed by the Liberal Democratic Party with a result of 14,3%, New People - 6,64% and Fair Russia "- 5,37%.

In elections to the local Legislative Assembly according to party lists, United Russia is also in the lead (34,41%). Next comes the Communist Party of the Russian Federation with 20,99%, the Liberal Democratic Party - 13,92%. The 18% barrier was also overcome by the Communists of Russia, New People and Fair Russia. The party lists will distribute 27 out of XNUMX seats in the Legislative Assembly, who will take another nine, it will become known after the counting of votes in single-mandate constituencies.
Tags: Amur Region Priamure elections The State Duma Legislative Assembly
October 25: current information on coronavirus in the Far East
Digest of regional events and latest statistics
Related News: