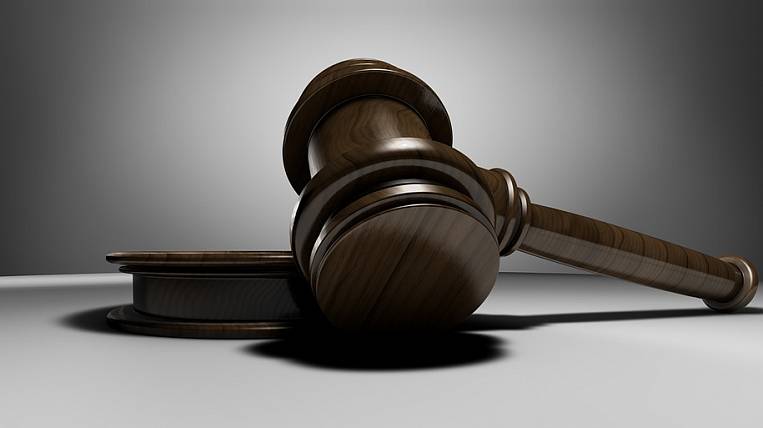 The Blagoveshchensk court has detained the head of the center for providing the federal fire service of the Amur Region. He is suspected of large-scale fraud. According to the investigation, the damage to the department amounted to 463 thousand rubles.

According to information published on the court’s website, the official is suspected of committing a serious crime, he faces up to six years in prison. Investigators insisted on the arrest of the head of the institution because of possible pressure on witnesses.

As the Kommersant referring to its sources, a suspect according to law enforcement authorities, drove budget money through an affiliate company and benefited from this.

A family from Novosibirsk was forcibly quarantined in the Angara region