Personnel changes occurred in the Government of Yakutia. 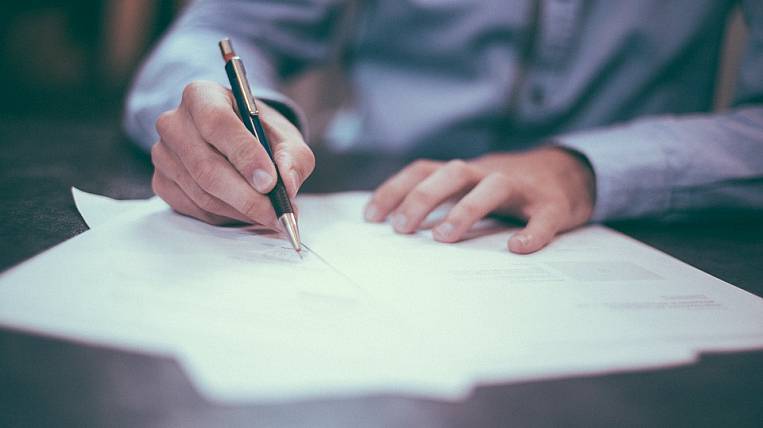 Personnel changes occurred again in the Government of Yakutia. Appointed deputy permanent representative for the Far East and the Minister of Education and Science.

According to the press service of the republican government, Valery Protopopov became the deputy permanent representative of Yakutia in the DFO. Previously, he was the head of the department of external relations of Yakutia.

The seat of the Deputy Minister of Education and Science of Yakutia went to Mariana Markova. She has been Head of the Control and Audit Department of the District Administration since 2013.