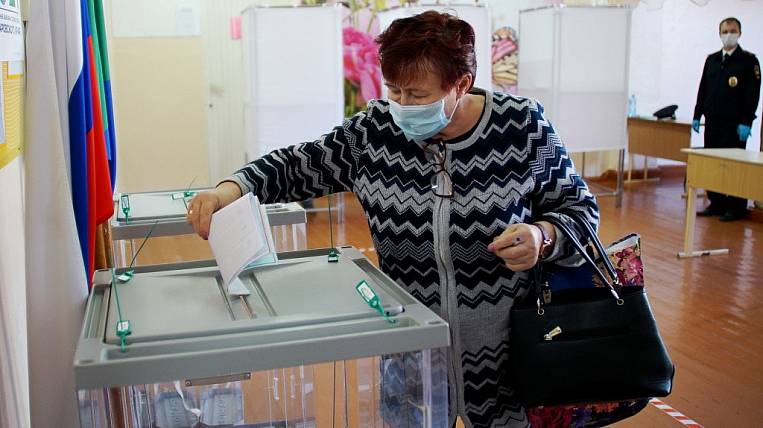 The highest activity among the voters of the Khabarovsk Territory on the first day of elections is demonstrated by residents of the northern regions. The regional electoral commission published data as of 15:17 on September XNUMX.

In voting for candidates to the State Duma, the most active were residents of the Tuguro-Chumikansky district - here by three o'clock in the afternoon a third of voters cast their votes - 30,03%. Close behind them are residents of the Ayano-Maisky district - here 28,17% of those eligible to vote came to the ballot boxes. In third place is the Komsomolsk municipal district - here the rate of voters is 21,48%. Residents of the district named after Polina Osipenko are also very active - here 20,05% of voters have decided on their candidate for the State Duma. In other districts, including urban districts, the turnout, with rare exceptions, does not exceed 10%. Edge average 7,73%

6,75% of the region's residents voted for their candidate for governor of the Khabarovsk Territory ahead of schedule. As of 15:17 on September 7,3, another 24,26% of voters came to the polling stations. And here, too, the residents of the Tuguro-Chumikansky district became the most active - 18,57% of voters received ballots for voting in the "gubernatorial" elections. Votes for their candidates for governors of the region are actively cast in Komsomolsk - 17,8%, Ayano-Maisky - 14,53%, and in the district named after Polina Osipenko - XNUMX%.