News February 23 2020
22:50 MTPL policy fell by 2,8%
Khabarovsk Krai 22:21 Sturgeons seized 80 million rubles from poachers in the Khabarovsk Territory
The Republic of Buryatia 21:59 Coronavirus suspected of a resident of Buryatia


09:00 Experts named the regions with the highest rental prices
08:15 Expectant mothers will be saved from bureaucracy with patrimonial certificates
February 21 2020
22:26 Organizers of financial pyramids exposed in the Far East
Kamchatka 08:38 The brightest ethnic exhibition opened in Petropavlovsk-Kamchatsky
The Republic of Buryatia 07:34 Buryatia will receive 14 billion rubles for bridges and overpasses 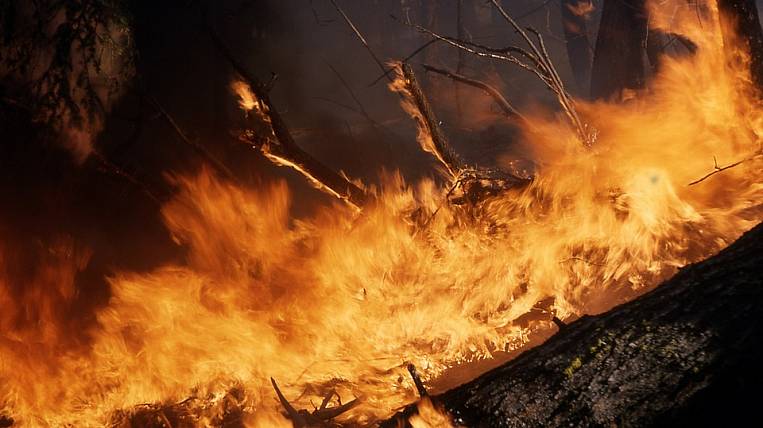 Almost 400 million rubles will be allocated to extinguish forest fires in Yakutia from the reserve fund of the Russian Federation. This was reported in the government of the region. The Republic cannot cope with the elements on its own. Fire has already covered more than 900 hectares of taiga.

To get the extinction funds, Yakutia sent an application to the federal center and received consent. Soon the funds will go to the region. On 7 of August there were more than 100 forest fires in its territory, four of them were put out.

In the Momsky, Verkhoyansk, Zhigansky, Suntarsky and Ust-Aldan regions the emergency mode is declared. Even in the 14 municipal districts, a special fire regime is in effect.