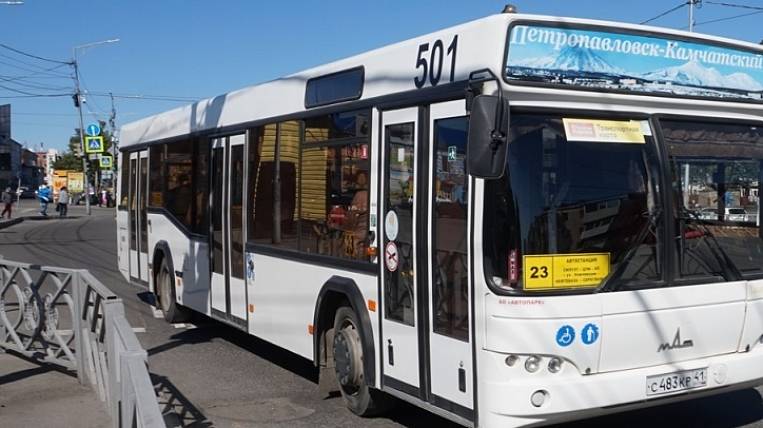 According to TASS, the wear of buses was estimated by the general director of the State Transport Leasing Company (STLK) Yevgeny Ditrikh. In total, there are 440 thousand buses in Russia, and after the expiration of their service life, 84% of them work. Only 60% of trams and trolleybuses work after the end of their service life. At the same time, in 40% of regions there are less than 100 buses per 100 thousand people.