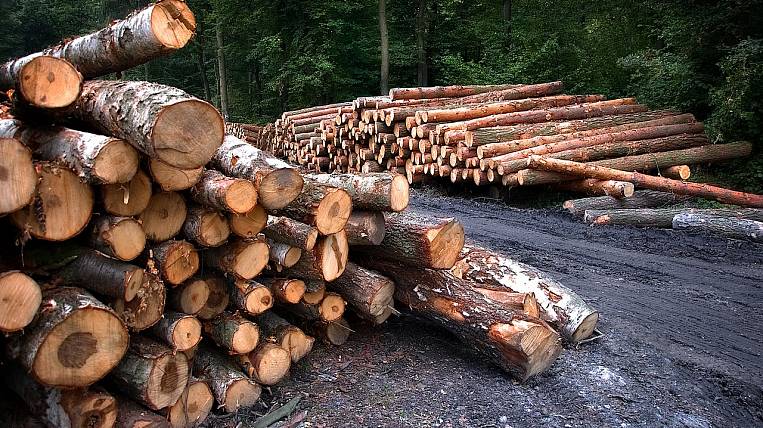 In the Amur Region, the damage from the actions of black loggers since the beginning of November amounted to almost 8,5 million rubles. In total, 12 illegal logging was identified.

In addition, law enforcement officers received several materials for criminal cases. For example, in the Magdagachinsky district, an Amur resident was detained who alone cut down timber for 4,5 million rubles. A caterpillar tractor was seized from him.