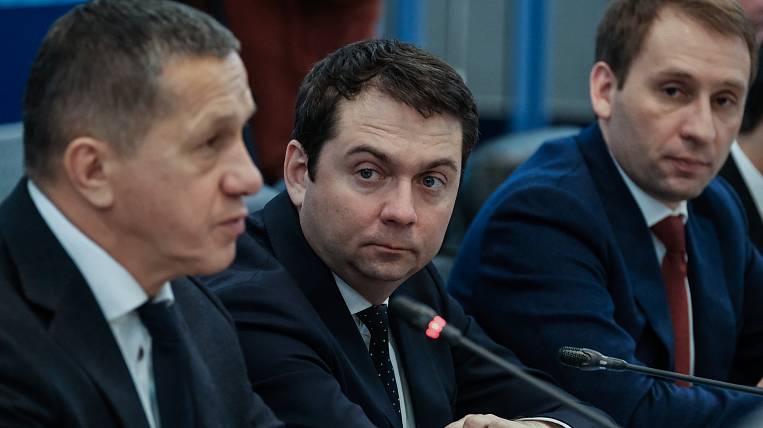 Photo: Press Service of the Plenipotentiary of the President of the Russian Federation in the Far Eastern Federal District

In Murmansk, a meeting of the Presidium of the State Commission on Arctic Development was held. Its participants discussed issues of creating a system of preferences for new Arctic projects, the plan for the development of the Northern Sea Route infrastructure and Russia's chairmanship of the Arctic Council in 2021-2023.

Deputy Prime Minister Yury Trutnev reminded the audience that according to the order of President Vladimir Putin, by 2024, the cargo flow along the Northern Sea Route should reach 80 million tons. To do this, create a balanced system of preferences. It has already been developed and should be submitted to the State Duma for consideration in the first quarter of 2020.

Tax incentives were provided for each of the five groups of Arctic projects. The first includes projects on the continental shelf, the second - production of LNG and gas chemistry, the third - oil fields in the Eastern Arctic, the fourth - projects in the field of mining of solid minerals, the fifth - unusual projects, including those from small and medium-sized businesses .

According to the proposal of the Ministry for the Development of the Russian Federation, state support will be provided throughout the Russian Arctic, and not in individual economic zones or territories of development. To become a resident, you must submit an application or business plan in the electronic document management system. It will be reviewed within 10 days.

The investor has only three requirements - registration in the Arctic zone, the minimum investment amount is 10 million rubles and the presence of a new project or the beginning of a new type of economic activity.