The festival of the Far East starts in Moscow 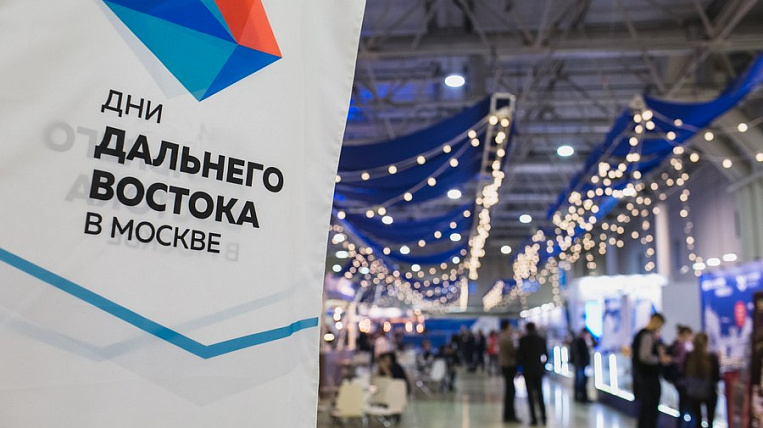 Muscovites and guests of the capital are invited to visit the festival of the Far East, which will begin on December 12 at the site of the Expocenter. The participants will find a business session where you can learn about the economic potential of the region and the best vacancies, as well as a cultural program.

According to the festival organizers, admission to all events is free. Visitors will be told about the tourism specifics of the Far Eastern regions and about the opportunity to triple for a well-paid job in the Far Eastern Federal District. Lectures will be held from leading businessmen, cultural figures, sports and politicians, relevant discussions for young people on education, career, science, the digital economy, urban studies, volunteering, media, culture and sports.

As part of the cultural content, the screening of the short film Lionella by the seaside director Sergei Borovkin will take place, which is the only one in Russia to participate in the competition program of the largest short film festival held in France. Under the guidance of experienced specialists, practical classes will be held aimed at developing creative abilities, familiarity with the basics of doing business.

Also within the framework of the festival, awarding of winners of the All-Russian Literary Prize "Far East" named after V.K. Arsenyev, will pass the awards of the social and business award "Star of the Far East."