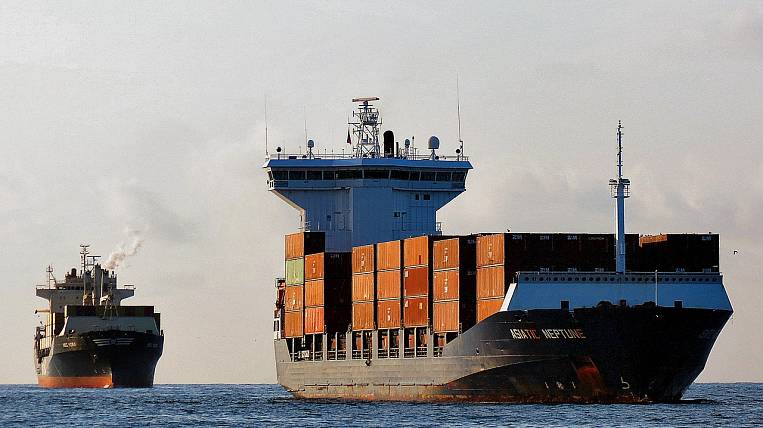 For eight months of 2021, turnover for all types of cargo increased by 1,3% in the seaports of the Far East. The total volume was 150 million tons.

As EastRussia was told in the Association of Commercial Sea Ports, of the total volume, an increase is observed in the field of transshipment of dry cargo. In this area, cargo turnover increased by 4,1% to 100,4 million tons. Liquid cargo, on the other hand, saw a 4% decline to 49,6 million tons.

The port of Vostochny operated for eight months in 2021 with a decrease in volumes by 2,6%. A total of 50,6 million tons of cargo were handled. The cargo turnover in the port of De-Kastri decreased by 10,5% to 7,9 million tons. The largest drop is observed in the Prigorodnoye port - 14,2% and only 9,2 million tons.

In general, cargo turnover in Russia increased by 1,6% to 552,8 million tons. The total volume of cargo transshipment in containers amounted to 40,5 million tons, which is 7% more than in the same period last year. In the Far East due to container ships overcrowded transshipment terminals... Container ships began to arrive more from China due to the rise in the cost of transportation on the Suez Canal. 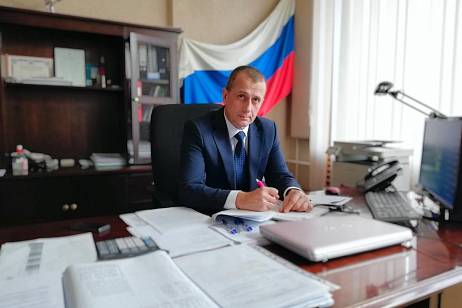 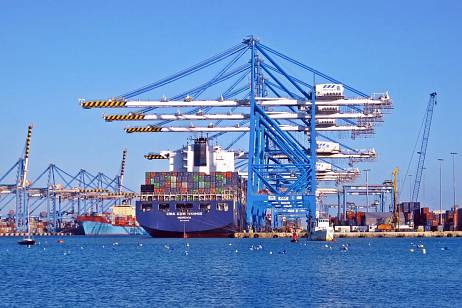